A Superlative Look at Wellesley and Weston 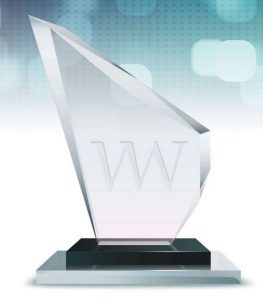 The next time you’re stuck in traffic on Washington Street in Wellesley, imagine you could rewind history back nearly four centuries. The asphalt and cars would be gone—not to mention the Whole Foods and the public library. Instead, you’d be on a dirt path. Blazed by Native Americans, it is reputedly the oldest road in town. In 1651, the Reverend John Eliot, who had made it his mission to convert America’s original settlers to Christianity, led a band of them from what is now Newton to what would become Natick, the first of 14 “Praying Indian” villages established by order of colonial authorities.

But who can say for sure what the oldest path was in Wellesley or Weston, where Route 20 (or the old Boston Post Road) follows pre-colonial Native trails? That’s part of the challenge and the fun of compiling superlatives about our two towns: people and places that stand out for their being the biggest, smallest, oldest, longest serving, even longest living.

See what the research found out about our towns in the Digital Edition of the Fall 2019 Issue of WellesleyWeston Magazine!