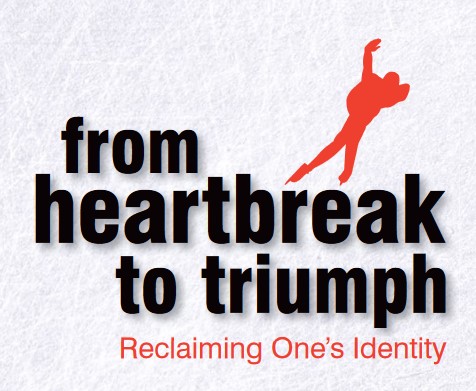 When Wellesley resident Betsy Richards was a baby, her family lived with her grandparents in Dover whose backyard had a small pond, ideal for swimming in the summer and sliding in the winter. One day, Betsy’s parents noticed in the local newspaper that the Bay State Speedskating Club in Walpole was hosting the United States Junior Championships for Short Track Speedskating. They thought that attending might be a fun family event. After all, Apolo Ohno, a mere beginner speed skating phenom at the time (who later became an eight-time Olympic medalist), was competing for a position on the junior world speed skating team. Hence, her parents packed the stroller, bundled the infant Betsy, and attended the competition, where they met and engaged in conversation with the president of the skating club. He encouraged them to bring Betsy back to the rink to try speed skating when she was older.

Read more of her inspiring story in the Digital Edition of the Winter 2019/2020 Issue of WellesleyWeston Magazine.