Wellesley’s Poetic Vision: The Legacy of Our Hometown Poets 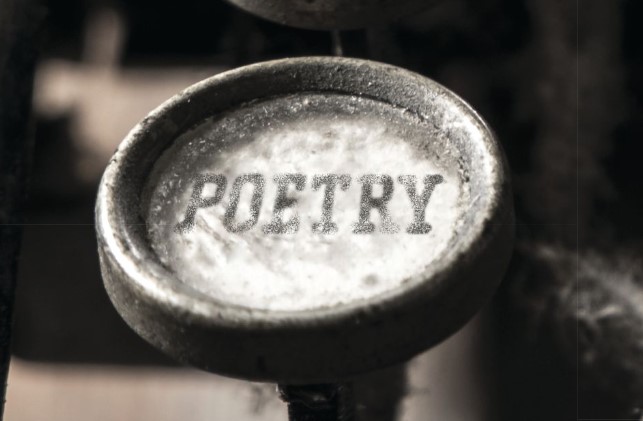 In the years since Congress created the position of United States Poet Laureate in 1985, 23 men and women have held this most prestigious literary honor the country can offer. Stunningly, two of the 23 have been Wellesley poets: Robert Pinsky and Richard Wilbur.

And they’re not the only ones whose works have reached out from this town to shape the poetic landscape of America, and even of the world. This article in the Digital Edition of the Spring 2022 Issue of WellesleyWeston Magazine introduces ten Wellesley men and women of verse who have exploded into public consciousness, leaving an indelible imprint on minds and hearts as they have become among the best known and most influential voices in the country’s literature, creating the legacy of Wellesley’s poetic vision.