Once again, Benoit Mizner Simon & Co., was recognized as one of the Top 100 Women-Led Businesses in Massachusetts by The Commonwealth Institute. The Boston Globe Magazine partnered with the Institute to publish the list. This is the second year in a row the company has received this recognition.

“Each of the women on our Top 100 list,” says The Commonwealth Institute’s executive director, Aileen Gorman, “has made a significant impact on the Commonwealth’s economy and has established herself as a visionary leader of a successful company.” 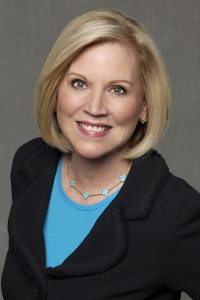 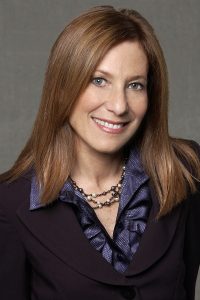 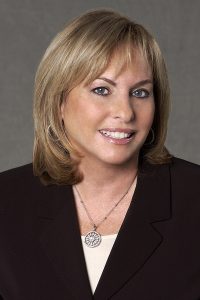