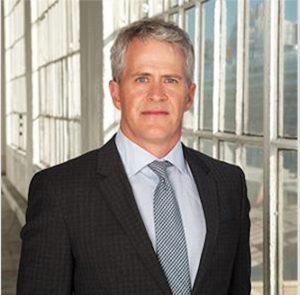 ZEN Associates is proud to announce that the New England Design Hall of Fame for Landscape Architecture and Landscape Design has inducted one of ZEN Associates’ Principals, Peter White, as a member.

The New England Design Hall of Fame Induction Gala was held on November 12th at the State Room in downtown Boston. It was a special night to celebrate the highest caliber of work and those who have made a lasting impact on the design field in our region.

The New England Design Hall of Fame (NEDHOF) honors individuals who have had especially significant careers in residential design in New England. A small number of architects, interior designers and landscape architects whose work, influence, and community involvement set them at the pinnacle of their profession are inducted into the Hall of Fame’s Room.

ZEN has worked together with many other leading professionals including Flavin Architects, Cutting Edge Systems, Thoughtforms, Adolfo Perez Architect, Meichi Peng Design Studio, Combined Energy Systems, IDesign, and 3Form, to create projects such as the Eastern Point Retreat and Residence 55.